Name: Economic Development Breakfasts 2019-2020
Time: 8:00 AM - 9:30 AM EST
Registration: Sorry, registration for this event has been closed 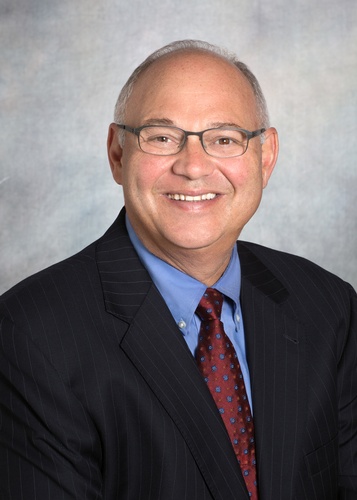 Mark Vitner
Event Description:
Mark Vitner is a managing director and senior economist at Wells Fargo Securities, LLC, where he is responsible for tracking U.S. and regional economic trends. Based in Charlotte, North Carolina, he also writes for the company’s Monthly Economic Outlook report and the Weekly Economic & Financial Commentary, provides regular updates on the housing markets, commercial real estate, regional economies, consumer spending, and issues impacting small business.
Mark joined a Wells Fargo predecessor institution in 1993. Before that, he spent nine years as an economist for Barnett Banks in Jacksonville, Florida. Mark’s commentary has been featured in the New York Times, The Wall Street Journal, Bloomberg, and many other publications.
Originally from Atlanta, Mark earned a B.B.A. in economics from the University of Georgia and an M.B.A. from the University of North Florida. He has completed further graduate work in economics at the University of Florida. He also completed the National Association for Business Economics (NABE) Advanced Training in Economics program at Carnegie Mellon University.
Mark is a member of NABE and its inaugural Certified Business Economist class. He is a past president and co-founder of the NABE Charlotte chapter, The Charlotte Economics Club. He currently chairs the Foundation for the Charlotte Jewish Community and serves as a distinguished lecturer and practitioner at the University of Georgia. He is a member of the American Economic Association and the Western Economic Association. He also chaired the Economic Advisory Council for the California Chamber of Commerce for three years. He is a member of the Blue Chip economic forecasting panel and the Western Blue Chip forecasts panel, and he serves on the Joint Advisory Board of Economists for the Commonwealth of Virginia.